Enabling more than 400,000 developers to continuously find and fix vulnerabilities in open source libraries and containers.

throughout your modern development process

Automatically find, prioritize and fix vulnerabilities in your open source dependencies throughout your development process

Test as early as possible,
natively from your environment

Scan pull requests before merging. Test your projects directly from the repository and monitor them daily for new vulnerabilities.

Prevent new vulnerabilities from passing through the Build process by adding an automated Snyk test to your CI/CD.

Accelerate your triaging process with Snyk’s dependency path analysis which allows you to understand the dependency path through which transitive vulnerabilities were introduced.

Easily see which issues are the most worthwhile to fix using an advanced, built-in scoring system.

Gauge risk by identifying whether a vulnerable function is reachable by the application or not.

Prioritize fixes based on whether vulnerabilities are actually called during runtime.

Use exploitability indicators to identify the vulnerabilities that can be weaponized more easily.

Snyk identifies the minimal upgrade required in order to clear a vulnerability and notifies when there is a risk of breaking the code.

Accelerate triaging of transitive vulnerabilities with Snyk’s fix suggestions for the direct dependency.

Automate fixing with a one-click fix pull request populated with the required upgrades and patches.

When upgrading is too disruptive (or not available), fix quickly and precisely with Snyk’s proprietary patches (developed in collaboration with the maintainer).

Keep your projects secure and current by automatically finding and fixing new vulnerable and out-of-date dependencies.

Automatically monitor your projects and deployed code and get notifications whenever new vulnerabilities are disclosed.

Prevent new vulnerabilities from passing through any stage of the development process.

Understand the state of all of your security vulnerabilities and license issues in one place. Monitor how your team addresses issues with an auditable inventory of dependencies used in your projects.

Easily manage your projects using built-in attributes or your own customized tags.

Scale the security process by quickly eliminating many of vulnerabilities by upgrading to the most secure base image or by rebuilding the image when outdated.

Get straight to the line in your Dockerfile that’s introducing vulnerabilities and easily trace dependencies to discover which of your tools is the causing issues.

Application and container vulnerabilities together

You may not always have access to the original source code that runs in your containers, but vulnerabilities in your code dependencies are still important. Snyk can detect and monitor open source dependencies for popular languages as part of the container scan.

Easily see which issues are the highest priority to fix. Snyk’s exploit maturity for Linux vulnerabilities highlights issues with known exploits in the wild. And we correlate Kubernetes workload configuration with vulnerabilities to indicate areas of higher risk.

Monitor continuously to protect after deployment

Monitor your images for newly discovered vulnerabilities and base image updates and receive alerts via Slack, Jira or email.

Detect newly deployed and updated workloads in Kubernetes clusters to ensure images are scanned for vulnerabilities. Uncover potentially unsafe settings in Kubernetes workloads that could expose your cluster to additional attacks and privilege escalations.

Detect security issues in your Kubernetes YAML, JSON and Helm code early in the development lifecycle to correct configuration issues before you deploy to your clusters.

Put cloud native configuration security in the hands of developers

Find and fix security issues in Terraform and Kubernetes code

Embed your security expertise in every application team, without hiring more people

Test and monitor Terraform modules and Kubernetes YAML, JSON, and Helm charts to detect configuration issues that could open your deployments to attack and malicious behavior.

Curated security information that empowers developers to fix issues and move on.

Fixes generated automatically so you can merge and eliminate the guesswork of creating secure configurations.

Snyk IaC is designed to help security and development teams work together. Snyk fits the way developers work, providing instructive infrastructure as code security advice and fixes without the need to translate pages of benchmarks into code.

Customizable built-in rules allow you to embed your security best practices in the development and test process.

Secure from the start

Integrates with developers’ workflows. Test and monitor locally, in CI, or from git repositories. 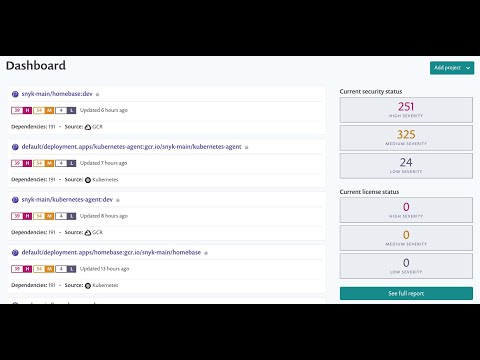 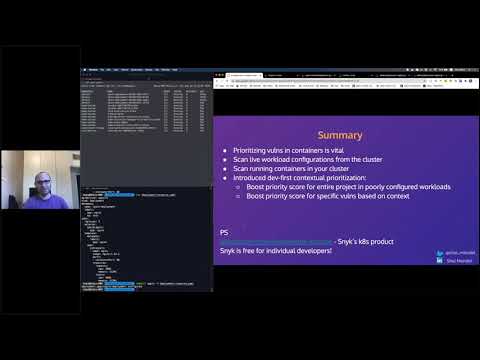 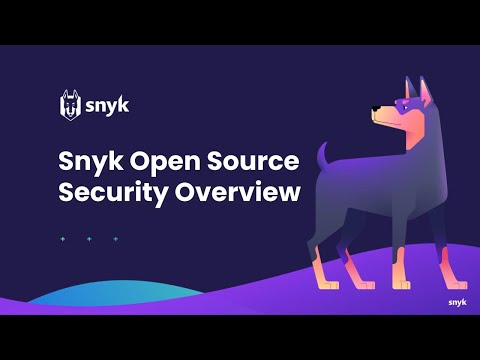 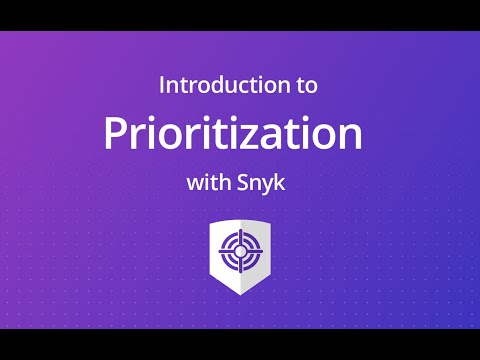 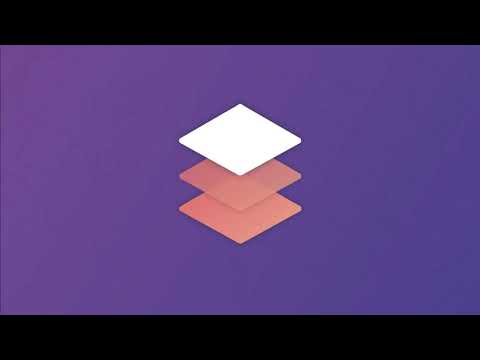